WhatsApp Makes Some Changes to the Built-In Camera 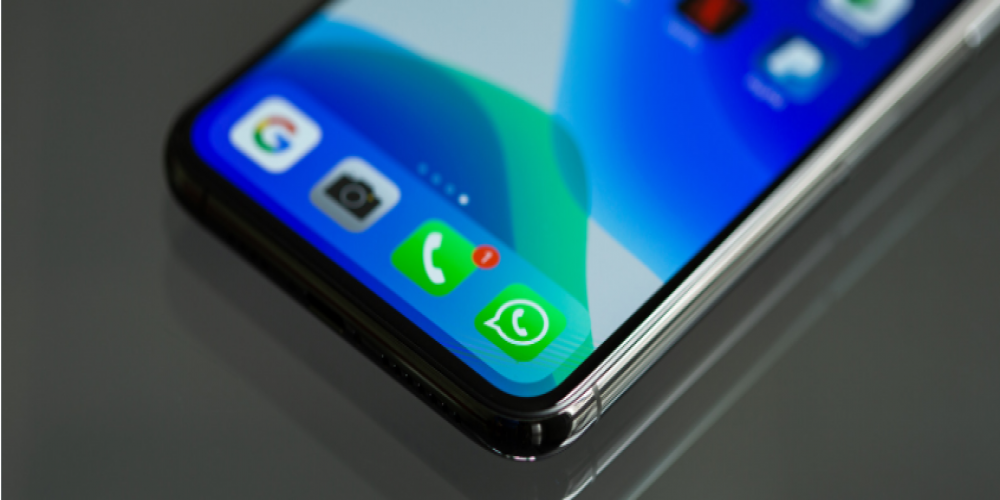 Starting from last year, WhatsApp is on a roll with its new features. The company worked on improving its interface, and now the team of WhatsApp decided to make changes to the built-in camera. The information comes from 9To5Mac and the report also mentions that other features of the messaging app will be revamped.

The improvement of the built-in camera has been long-awaited by users and it appears in the 22.4.0.72 version of WhatsApp for iOS. Previously, the layout of this camera led to potential privacy issues, so users would be happy to hear that the problem should be solved. It used to be that when a person that opened the camera swiped up accidentally, they would show 6 or more personal photos from their gallery. Luckily, this is no longer an issue.

The updates of WhatsApp don’t end here. The WhatsApp camera icon for iOS devices received a more modern design. The reports suggest that such changes could already be accessed by beta testers.

Just recently, the famous WABetaInfo noticed that the team of WhatsApp work on developing a new caption view that will display the list of selected recipients. As opposed to the built-in camera improvements, this new feature cannot be used by beta testers, as it is still being developed.

While WhatsApp is a widely known and used messaging app, there is no denying that some services, such as Telegram, managed to take the lead and push WhatsApp aside. For the company to remain a go-to app of millions, it is important to continue improving its interface and adding useful features. At the moment, it seems that WhatsApp is moving confidently and is in no way ready to give up.

Do you use WhatsApp for talking to your friends and family? What other improvements are you waiting for? Please, share your thoughts in the comments below!