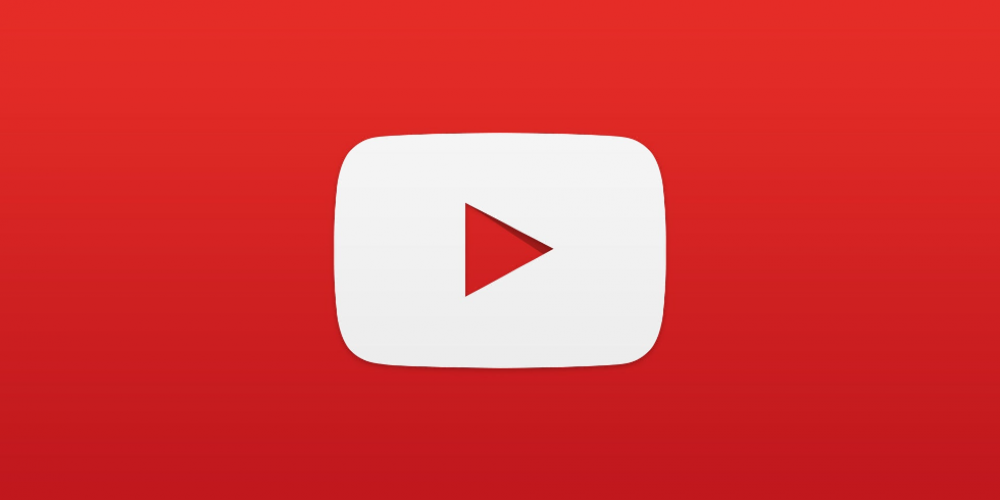 The new service on YouTube, YouTube Shorts will receive the Voiceover. The information was not officially confirmed by the YouTube team. The data was revealed by XDA Developers.

YouTube Shorts was released last September. It is available in more than 100 countries around the world. This service offers to make videos 60 seconds long and share them with others on the platform. It provides basic features like filters, color improvement, texts you can add to the videos, and automatic captions. According to the new report, the company is working hard to provide a new feature which is voiceover. For now, the Android version of the app offers to add the audio into video from the library of YouTube.

The leak on the feature came from XDA Developers who unintentionally spotted the code during the Android version’s teardown. The code was present in the 17.04.32 beta version of the YouTube app. The digital traces reveal that there might be a button specifically created for a voiceover. This is a big step for YouTube since users can only use the audio they can find in the library, which is not comfortable. They need to download third-party editing tools to customize their clips in YouTube Shorts. The latest beta version of YouTube for Android does not contain this feature yet. YouTube officials did not make any statement about the upcoming button as well.

YouTube is actively trying to keep up with TikTok, offering the ability to make short videos they can share. YouTube is not the first social media that wants to compete with the Chinese popular platform. Users can already enjoy Spotlight from Snapchat and Reels from Instagram. These platforms do their best trying to lure the young audience.

Are you a creator? Have you ever tried YouTube Shorts? You are welcome to share your opinion in the comments below.