TikTok on the Road to Change in the US 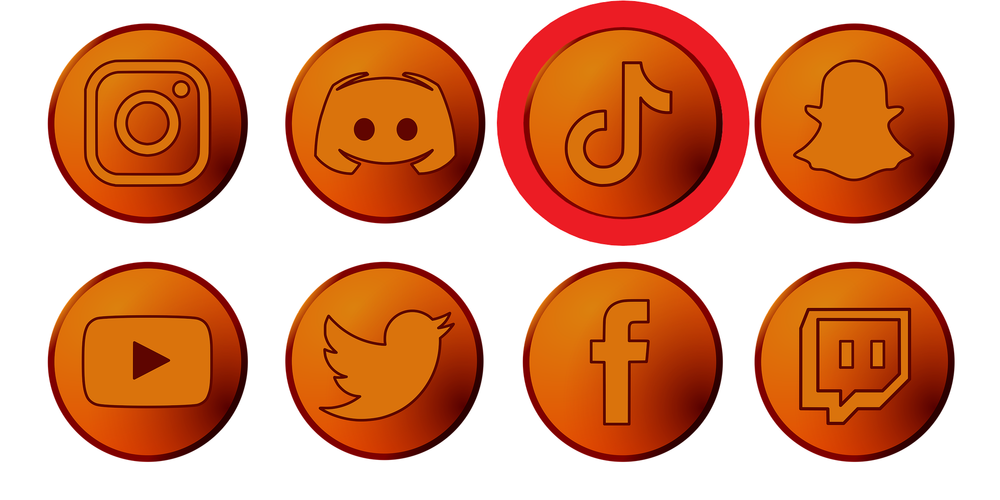 Recently, TikTok received a letter of criticism from FCC commissioner Brendan Carr, who addressed Google and Apple to delete the platform from their respective app stores. Nevertheless, ByteDance has regulated a response by trying to appeal to the general public.

TikTok has been accused of being a surveillance tool for the Chinese government since a lot of the US data goes through the main quarters in Beijing. The company admitted: some employees do have access to the personal information of the American users, but all of them belong to the cyber protection team, and the said actions were under the supervision of the US-based security team.

ByteDance has been under review by the FCC since the leakage of information about the usage of personal data belonging to American users. Some charges may be pushed through by the government if there are no positive changes to the problem.

In addition, TikTok has been working with Oracle on the way to transfer the data of American users to the main servers in Texas of a former company. Even though there are still backup servers in Singapore, once the process is completed, the information will be fully under the protection of the US team.

The company is open to working with the US congress, and some senators call out ByteDance for not taking action for so long. There was no need to stall the process so much to later suffer the consequences. Apple and Google still didn’t give their response regarding the problem.

TikTok still has time to figure out ways of avoiding the US ban, but it will take some major changes in the company. It seems like the platform is willing to work under the rules of the state, but it is still unknown whether it will give any positive conclusions.

Do you think TikTok will give up the US database? What other options do you see for the company? Please, let us know your thoughts in the comments below.