TikTok Is the Most Downloaded App in Q1 2022 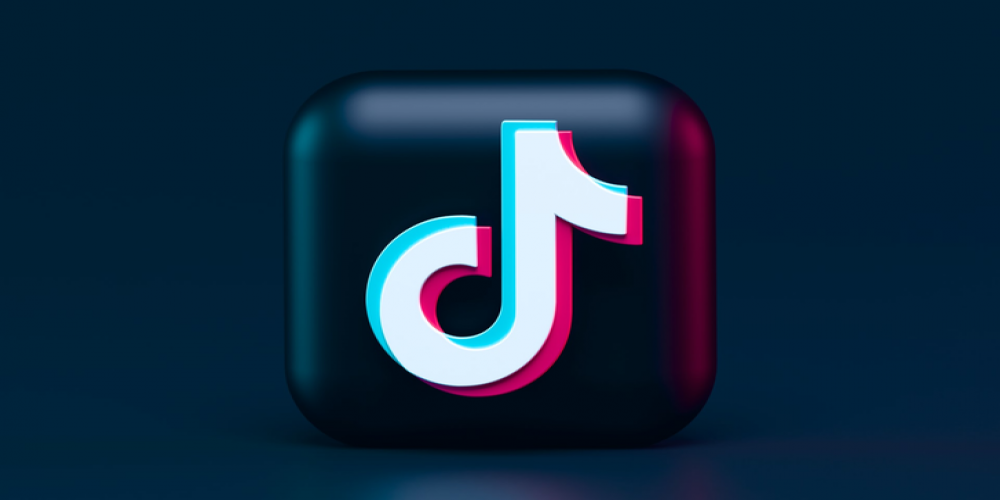 Hardly will it come as a surprise, but the most downloaded mobile app of the recent quarter is TikTok. Again. The next three positions are still held by project by Meta, namely Instagram, Facebook, and WhatsApp, while Messenger and WhatsApp for Business is also in the top 20. Other popular apps include Telegram, Snapchat, Spotify, and Zoom.

Since January 1 2022, TikTok has been downloaded over 175 million times. Naturally, more downloads come from Google Play (almost 105M) than from App Store (70+M), but this disproportion is not as noticeable as that for Instagram or Facebook. It also caused these two apps to surpass TikTok on Android, but iPhone owners helped the short video service to retain its top position.

This success looks even more stunning if we remember that TikTok is still banned in India. The population of the country is still smaller than that of China, and the economy isn’t even half as strong. Yet India remains the world’s largest market for mobile apps and platforms, and its exclusion dealt a serious damage to the potential of TikTok. In Russia, TikTok is not banned, but it blocked its Russian users from uploading new videos (to prevent fake news and war propaganda), which didn’t quite succeed but also caused some decline in popularity.

In addition to TikTok, Bytedance has one more app in the Top 20. It’s CapCut, a video editor designed specifically for making videos for TikTok, though it’s also popular among creators on other platforms. The app is completely free and rich in features, which caused its leadership in the industry. Given that rivals are mostly paid or require subscription, no wonder it’s the only dedicated video editor in the Top 20.

Are you on TikTok? Are you among those who downloaded it recently and contributed to its success? If you create videos, do you do it with CapCut or with any other editor? Let’s talk about it in the comment section!