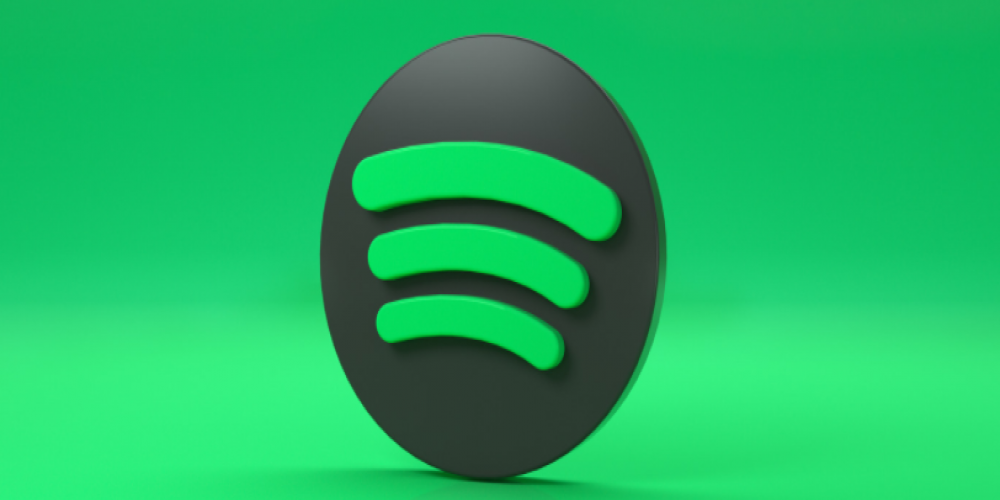 Forming playlists in real-time is one of the greatest things about streaming services. Spotify makes this process even easier: now Android users can simply swipe on the track to add it to the current queue. Let’s see how it works in real-time and how practical it is for ever-hungry music fans.

This feature has been around for years on iOS, and in March 2022 it makes its way to Android devices as well. Now, when you have a certain queue playing, you can keep searching for tracks and add them to the queue with a simple swipe left. This method is extremely simple as soon as you get used to it. It’s especially great when you are making an ad hoc playlist you will not have to save afterward; otherwise, the traditional method is better.

Not so long ago, users reported that they had a chance to be among the first to test this feature. It’s a common thing when a certain feature first appears on iOS and much later makes its way to Android: there are many more OS versions and hardware platforms that the update should work on.

With this minor addition, Spotify for Android becomes more usable and intuitive. Hardly will this become a reason for anyone to switch to Spotify from, say, Tidal or Apple Music, but for those already on it this gesture will be a timesaver. Especially if you create a playlist for your home party and want to play all the songs your guests want.

The feature will roll out gradually, reaching all Android users in the end. All the platforms that support the Spotify app will receive this update too. Or maybe have already received it, so if you are curious, take your phone now and check it.

Do you often make ad hoc queues in Spotify, or do you prefer solid stable playlists? Has this update already come to your device? And do you find it easy to use it? Let us know what you think in the comments, about this, or about anything else Spotify!