Some US States Want Hulu, Netflix, and Others to Pay Fees 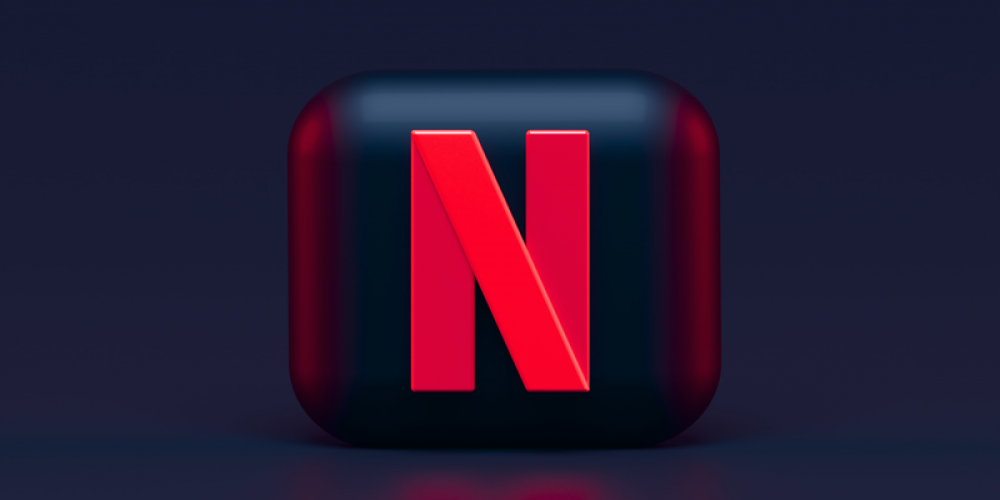 It seems that streaming services may have to pay cable fees in some states if a court decision is in the favor of local governments.

This Wednesday, there was a hearing at the Ohio Supreme Court regarding the question of whether Hulu, Netflix, and other streaming services should be obliged to pay cable fees. There have already been several states demanding streaming service providers pay such operator fees. The government representatives use the 2007 Video Service Authorization law as the basis for their demands and claim that video service providers have to pay out fees to local governments.

The situation is similar in Tennessee where there will be a hearing regarding this issue next month. The arguments will be brought to the court by Knoxville and will concern both Hulu and Netflix. Back in 2020, there have already been four cities in Indiana that required Hulu, Disney, DirectTV, and Netflix to pay the same fees that are required from the cable companies.

Last year, Hulu and Netflix have already won similar lawsuits in Texas, California, Nevada, and Arkansas. In the mentioned states, the companies cannot be treated in the same ways as the regular cable TV providers.

Streaming companies don’t agree with the requirements and claim that the distribution method used by them is completely different from the one used by the traditional providers. At the moment, the court in Ohio is on the side of the streaming companies, as the law concerns only companies that have to build infrastructure to install cables. It would be interesting to see how states will approach this question in the future and what court decisions we will see from Ohio.

What do you think about this situation? Please, share your thoughts in the comments below!