Russia Takes Action and Blocks Instagram for Its 80M+ Users 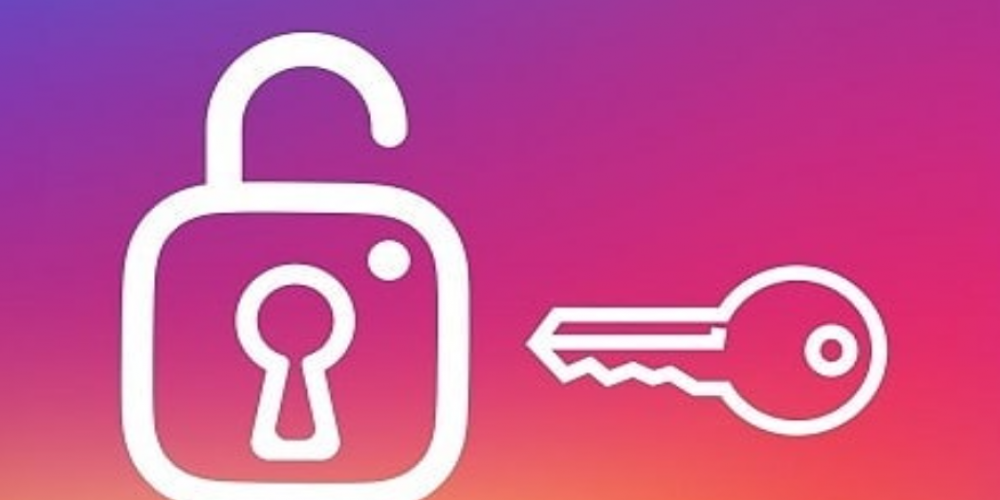 A ban, which sanction-stricken Russia threatened to impose on Instagram, came into force on March 14, making this Meta-owned social media platform inaccessible to the large majority of the country's Internet-friendly population. A move followed similar restrictions set on the work of other popular services, Twitter and Facebook, accused by the Russian government of allowing ‘fake’ posts regarding the country’s war on Ukraine.

The Russian Federation announced its intention to block Instagram in the country and cut off over 80M Russia-based users after Meta decided to allow people in certain countries to publish posts that contained calls for violence against Russian soldiers and Vladimir Putin.

In the aftermath of Russia's February 24 invasion, Meta said allowing such posts was a way to support the people of Ukraine and provide them with an opportunity to let off some anger at the sneaky and unjustified aggression by the neighboring state. However, Roskomnadzor, the notorious Russian federal agency responsible for media censorship, thought that such a decision broke away with international law and encouraged its citizens to quit the platform as quickly as possible.

To control the information flow about the ongoing war, Russia has been increasingly restricting access to online platforms operating in the country. Over the weekend preceding the closure, the government warned its Instagram-using citizens of the need to quickly transfer all of their photos and videos stored in Instagram accounts to Russia-based social networks like Vkontakte or Odnoklassniki.

What do you think of Russia’s decision to block access to US-based social media sites for its people? Will the closure affect the Russian economy even further? Leave a comment and share this post with others!