PUBG Mobile Collaborates with Warframe for a New Crossover Event 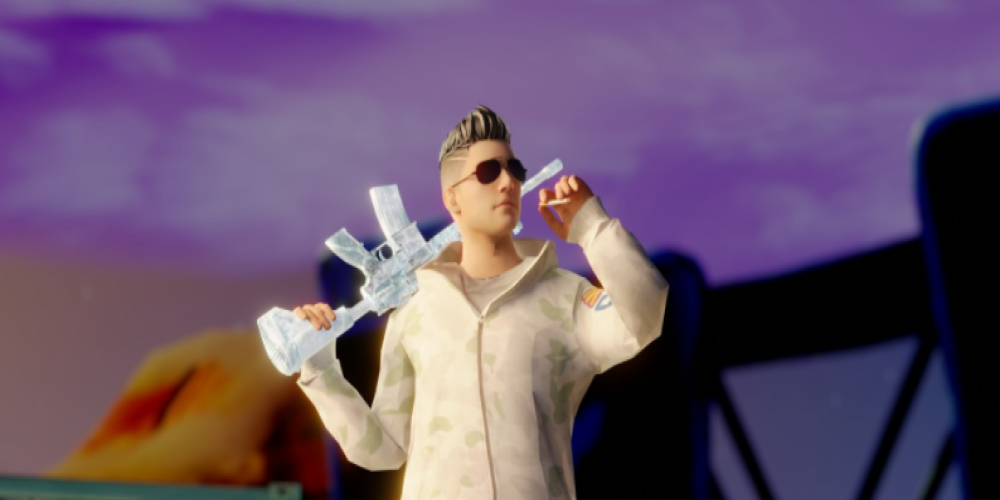 Here is some good news for all fans of MMO and battle royale games: as part of a unique collaborative effort between the two mega-popular F2P games, PUBG Mobile is hosting a special event where you can earn skins and complete special missions from Warframe. A new exciting crossover partnership initiative launched on March 14 and will run for over a month till April 19.

Players joining the brand-new PUBG Mobile feat Warframe event will be able to complete various Warframe-themed in-game missions that will reward them with valuable Warframe-related items, including Tenno skins. Throughout the following month, there will be additional special events and tasks that will reward everyone with further skins and exclusive items. It is not only a fantastic opportunity to enrich your in-game experiences but also a chance to earn some cool free sci-fi gear.

For those unfamiliar, Warframe is an MMO game released for PC in 2013. It has since then gradually expanded to cover other platforms, with a mobile version currently underway. Warframe narrates the story of the Tenno, an ancient tribe of ninja-like fighters brought back to life from cryogenic sleep to confront a new evil that threatens the solar system's survival.

Even though they are not in direct rivalry, it is still surprising to find the two hit titles working on a collaborative event together. Some experts say that this might be Warframe's attempt at winning over the Chinese market and paving the way for its upcoming mobile product. Another possible explanation is that Tencent is trying to synergize the two brands to boost interest in both games.

How much do you know of the Tenno race? Are you interested in exploring more through the new event? Use the comments section below to tell us what you think and share this post with others!