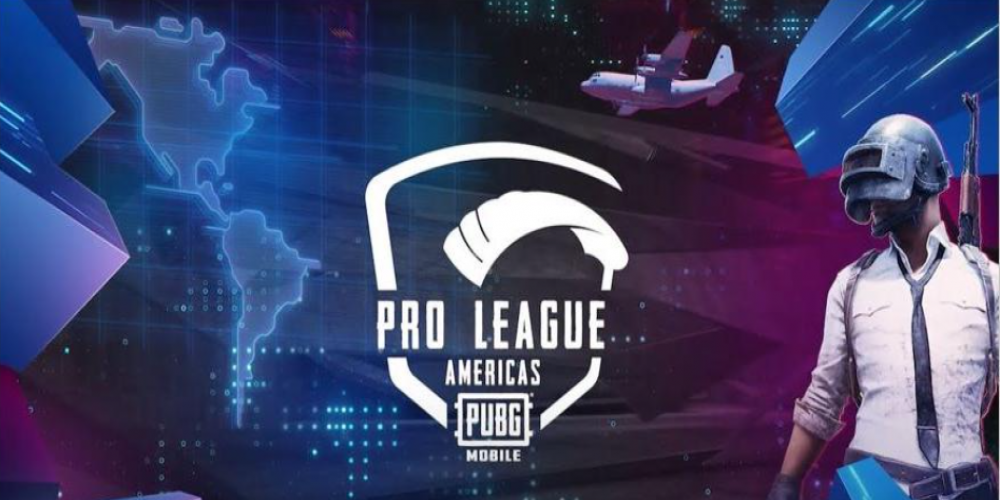 Many players from the currently conflicting countries, namely Russia and Ukraine, were given a place in this year's league. And, as the war on PUBG mobile rages on, has decided not to participate in the competition any longer. Although PUBG Mobile have constantly referred to the war in Ukraine as the "current global situation" in their statements, it was clear what they meant. They also made it a point to inform game fans that while the decision to suspend the competition was difficult, it was necessary if they wanted to provide a high-quality competition with the best production available to make it worthwhile for both players and fans.

Top teams from the PMPL CIS would have qualified to compete in the PMPL European Championship. Because of the sudden cancellation of the CIS competition, slots for CIS teams will be given to teams from Western Europe.

Registration for the amateur level of the competition will open soon, but no players from the CIS region will be able to compete. I'm sure the players and teams are disappointed by this turn of events.

What do you think of PUBG's decision? Do you believe the competition should have gone on? Please share your thoughts in the comments section below.