Google Messages Bug Is Draining Your Battery: Here Is What To Do 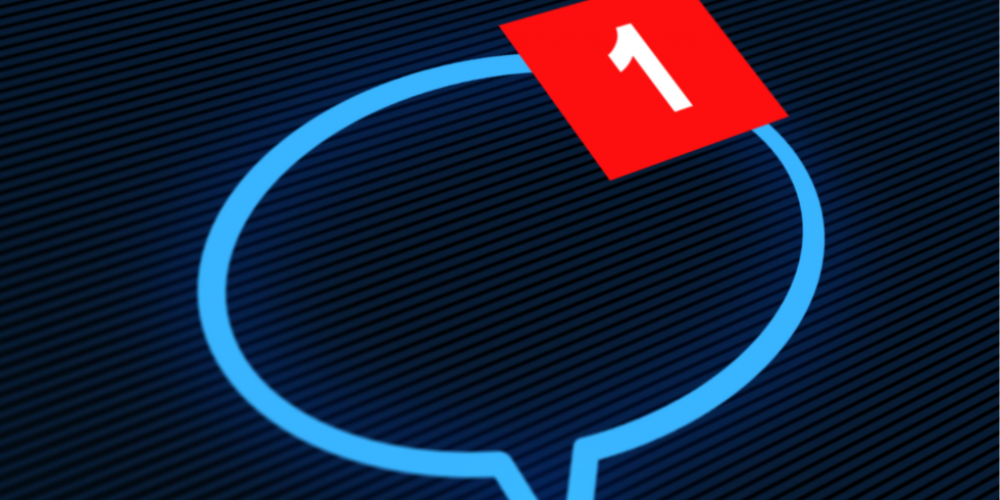 One of Android’s best instant messaging applications, Google Messages, has fallen prey to a nasty bug that might be draining your smartphone battery at a breakneck speed. Luckily, the fix is already here: you need to forbid the app from using your camera.

Recently, mobile users with devices running on Android OS have started complaining about having their battery overheat and discharge rapidly. It has been understood that this is the result of a bug in Google Messages (Messages) – the primary messaging tool on Android smartphones. The app has a handy option that allows you to quickly take pictures and videos and attach those to your chat with just a few clicks. In the attachment menu, it shows as a phone camera live feed.

A bug has been causing the app to run the live camera feed in the background even after the user has exited Google Messages. It is further confirmed by the fact that the Android 12 camera usage indicator stays on after quitting the app, making the phone hot and down on energy.

Google’s communications manager says the company is aware of the problem and has already identified the nature of the issue, so we might soon have an official fix released. In the meanwhile, there is an easy workaround for a temporary solution.

If you have no use for the Google Messages’ viewfinder feature, forbid the app from using the camera. For that, press and hold the Google Messages icon => select About app in the context menu => App Permissions => Camera => Don’t allow.

Have you experienced any problems caused by the bug in Google Messages? What is your way of not letting your Android smartphone battery drain too fast? You are welcome to share your thoughts in the comments below, and do not forget to tell about this post to your friends!