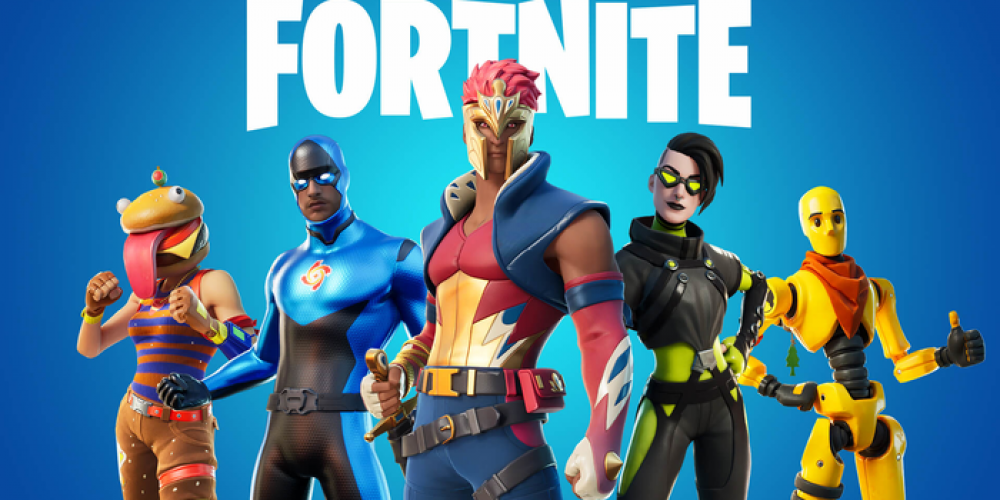 The most recent season of Fortnite has come with a major surprise for the community: the developers of the game decided to remove the building feature from the main battle royale modes. While many people have been left confused by this decision, it turned out to be for good, as it made the game more accessible to new players.

According to Michael Reynolds (‘The Fierce Diva’), a well-known Facebook streamer, he was not happy with this change at first but quickly grew to like it. The streamer mentioned that he now appreciates how he can move around without builds. The same can be said about Ali Hassan (‘SypherPK’). The Twitch streamer expected to hate this update and return to the building mode. The player was surprised that he enjoyed playing the game in this new format.

These two players are not the only ones who liked the change. There has been an influx of new players and even streamers who hadn’t been major Fortnite fans started joining the community. This includes Nickmercs, DrLupo, Tfue, and TimtheTatman.

According to Hassan, one of the major benefits of this update is the fact the game has become more accessible to new players. Over the years, it has become more difficult to start playing the game and get anywhere, as old players will always win against beginners thanks to years of Fortnite experience, particularly in the building mode.

This Fortnite update is now referred to as Zero Build mode and many players, including Reynolds like to switch between the new mode and the build one, which is still available in a non-competitive battle royale. It would be interesting to see how many new players this mode brings to the game over time.

What do you think about the Zero Build mode? Have you already tried playing the game this way? Please, share your thoughts in the comment section below!