Final Fantasy VII Is Preparing Four Projects for its Fans 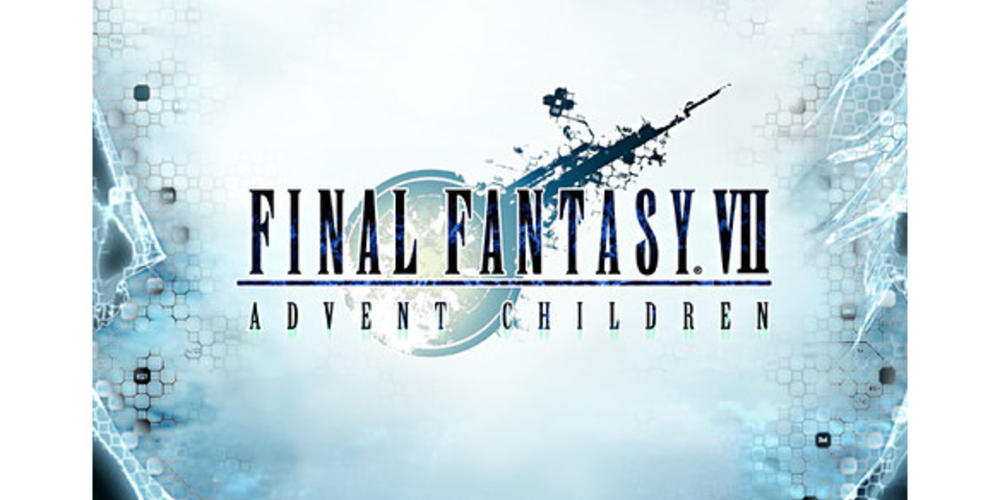 The latest Square Enix stream was quite special since it was released in honor of the 25th Anniversary of the legendary Final Fantasy VII. Of course, this led to the fact that the whole theme was somehow connected to the future of this famous game. The developers and creators of the game have prepared a lot of interesting and exciting news for fans of the series. The announcement of the second part of this series of remakes, as well as a remake of the classics for the PlayStation, was superbly presented. And that's not all that the Final Fantasy VII has in store for us.

Tetsuya Nomura, creative director of the Final Fantasy VII series, revealed that there are currently four titles in development. Nomura maintains a certain amount of intrigue and doesn't share too much information about these projects. However, he did say that each of these games is important because they are all connected. In each game, the player will find himself in the universe of characters from Final Fantasy VII, which will be extremely realistic thanks to the high-quality depictions of the world.

The latest broadcast opened the curtain of secrecy for viewers. They were able to see not only Final Fantasy VII: Rebirth, but also Crisis Core: Final Fantasy 7 Reunion, which will be available this winter on PC, Xbox, and PlayStation. Also, "Ever Crisis" was announced for the Final Fantasy VII series. And thanks to Nomura, it became known that work on the last part is already in full swing, but there is no information about the title or release date yet.

Do you like Final Fantasy games? Which of the four upcoming projects are you most looking forward to? Please share your opinion with others in the comments below.