Fall Guys Will Be Free Starting Next Month 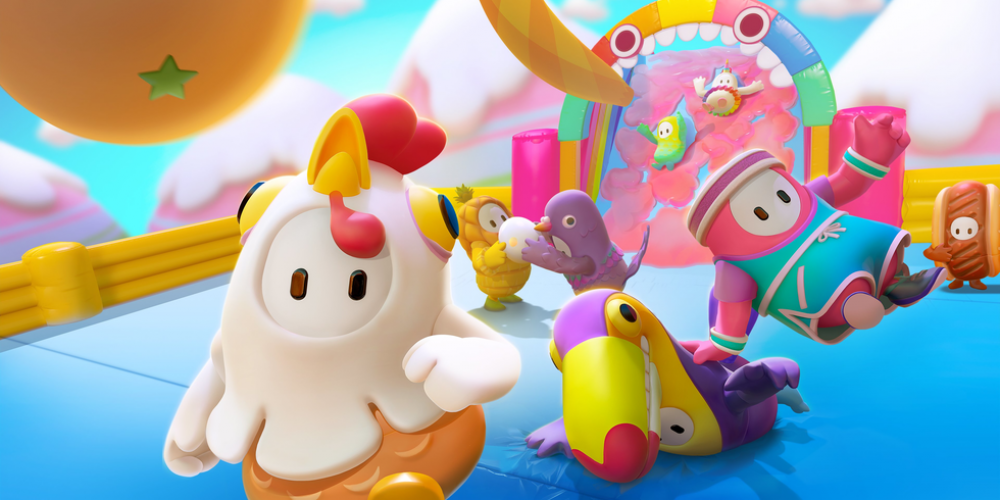 Media Tonic has made an official announcement that Fall Guys: Ultimate Knockout will be free-to-play starting from June 21st. Its cross-progression, cross-platform parties, and cross-play allow you to play from any device whenever you want and battle with your friends.

The long wait for those players who would prefer to play Fall Guys on platforms other than the PC has finally come to an end. The game will be released for Nintendo Switch and Xbox at the same time. Also, a PlayStation 5 version of the game will be released to ensure that the PS5 users are not left behind and will get their own release of the game just like those who use Xbox Series consoles.

Now you might be wondering what awaits fans of the game who paid money for it and have been enjoying Fall Guys for a long time? Media Tonic has come up with the Legacy Pack of rewards for these players, which includes a nameplate, a nickname, the Feisty Dwarf costume, the Veggie Dog costume, the Regal costume, as well as a special Season Pass for the brand-new Season 1, which will start simultaneously with the release of the free version of the game.

Although the game has already had six seasons and the upcoming one should have been the seventh, the creators felt that since the game would be free-to-play and a lot of players would be joining the fold, they would be more comfortable starting to write history from scratch.

The new season, like many previous ones, will be full of new levels, new costumes, rewards for achievements, and many other enticing features. Season Pass in the new season will give you access to the premium track, which will make you experience the gameplay in a new way. After the official announcement of such amazing bonuses and features, Media Tonic specifically noted that players should register before the official release on June 21 if they want to get all the goodies.

Do you love playing Fall Guys: Ultimate Knockout? Are you looking forward to play this game for free? Please share your opinion below.