Epic Games vs Google: Fortnite Developers Are in the Right 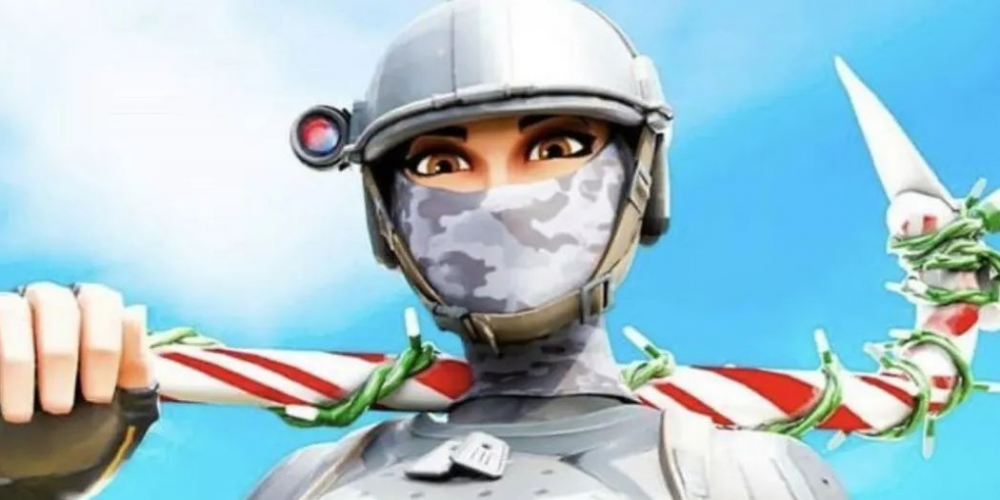 If you are a fan of Fortnite, you probably already know about its dispute with Apple and Google. Now, the gaming developer finally managed to achieve their goal and win against Google in court.

Epic Games, the developer of Fortnite, launched action against the tech giant in March of 2021. The main claim was that the company abused the payment processing system on Android and prevented any fair competition in this area. The claim of Fortnite was that Google Play Store was designed in such a way that it relied exclusively on in-app payment services with a large commission of 30 percent.

According to Epic Games, it meant that consumers were getting unfairly high prices and they had no opportunity to choose another option. What is more, such an approach of the company was preventing innovation. In a similar way, Epic Games also launched proceedings against Apple both in Australia and other countries.

What prompted the gaming developer to use such drastic measures reportedly had to do with the decision of Google and Apple to remove the game from the respective apps. The reason was that Epic Games added a new payment system to the app that made it possible for players to not use Google and Apple payment systems and purchase games directly.

Since March, Apple made plenty of attempts to stop a legal proceeding in court, but such efforts were not successful. Obviously, Google tried to do the same this February, but the stay application submitted by a tech giant was dismissed by Federal Court Justice Nye Perram. As a result, Google was ordered to pay costs to Epic Games. It would be interesting to see how the approach to payment systems changes in the Google and Apple stores in the future.

What do you think about this situation? Do you think the court decision was the fair one? Please, share your thoughts in the comments below.