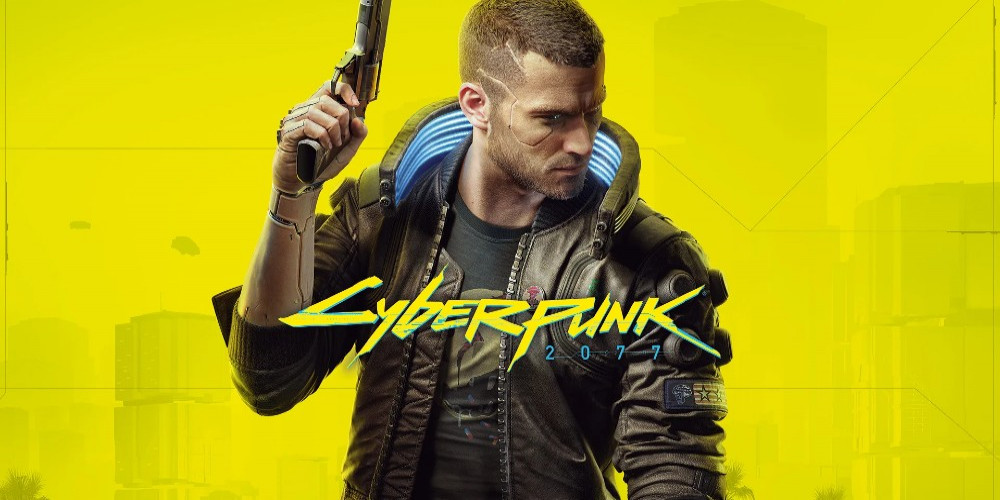 Almost two years after the launch of Cyberpunk 2077, the RPG is more than alive and kicking. The devs keep updating the game with top-notch content and polishing it to perfection, there’s no doubt about that. So, no wonder that the title has recently broken a major Steam record sales-wise. Keep reading for details.

According to the recent reports, Cyberpunk 2077 has surpassed 20 million copies sold. 20 million is a lot, a milestone not so many games in history have achieved. As a matter of fact, in the early fall, Cyberpunk 2077 also beat The Witcher 3’s all-time concurrent player count record on Steam. Sounds impressive, doesn’t it?

Because the title’s background is filled with these instances of ultimate success, it’s challenging to believe how it has improved throughout the two years of its existence. When Cyberpunk 2077 was first rolled out, a multitude of players (especially console enthusiasts) were very unhappy with it. Filled with awkward bugs and multiple glitches, Cyberpunk 2077 seemed to be an all-around disappointment. However, the team of experts behind the project have managed to skyrocket the game to stardom by releasing several truly major updates and tweaks. The freshly released Netflix anime has also reportedly contributed to the ever-on-the-rise popularity of the game.

Oh, and did you know that a sequel to Cyberpunk 2077 was recently announced? As of today, very little information has been revealed on this topic. But we already know that the game is dubbed ‘Project Orion’. Looks like 2023 has lots of interesting stuff in store for you. Any thoughts on the game? Have you been enjoying it lately? Get the discussion going in the comment box below. We appreciate your feedback greatly. Don’t forget to also add our blog to your bookmarks and come back for more updates on the topic.