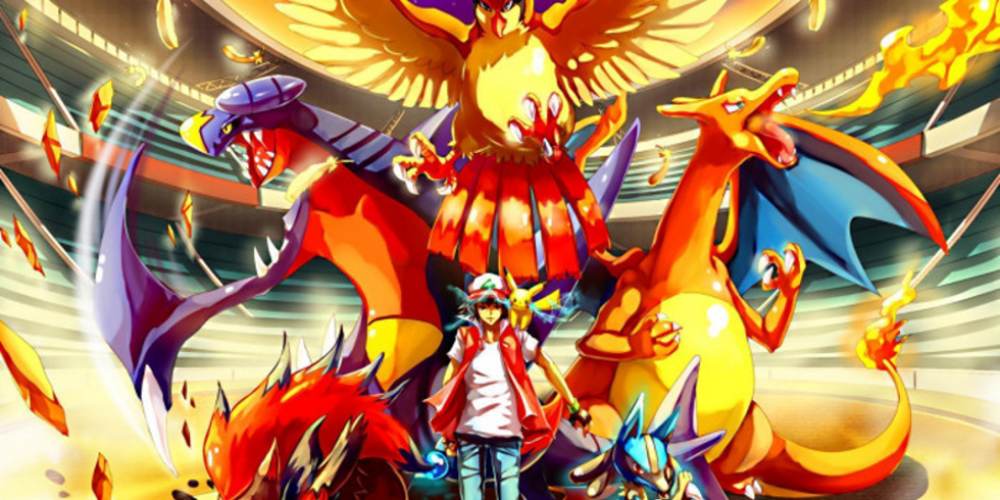 Depending on your age, you may have already been a fan of Pokémon in the nineties or you have just become interested in the original games. There is a definite interest of new players in the first releases of Pokémon and a true sense of nostalgia for those who had fun playing these games years ago.

Pokémon Red and Blue games are the first installments in the series released for Nintendo in 1996 and they are also referred to as Gen 1 games. In these games, you get a basic selection of features and, of course, original Pokémon. The gameplay involves catching, raising, and then using your Pokémon in battles. You get an opportunity to explore different regions with their specific challenges and develop new skills when using your Pokémon in battles. Another version that should be mentioned is Yellow, which was released in 1998. The only thing that makes this game different from the Red and Blue versions is that the starting Pokémon is Pikachu.

While the visuals of the games are certainly not modern, it is quite surprising how relevant the mechanics and gameplay of these older games are. You can certainly enjoy playing them today without feeling like something is lacking.

When it comes to our favorite Pokémon from the First Generation, it is certainly difficult to narrow down the list to just a few options. But, if we have to make this choice, the favorites include:

With these Pokémon on your team, you will surely be on the way to success, but it is still a matter of personal preferences. Even though it has been many years since the release of these games, they were so well-developed that they surely stood the test of time.
Do you like the mentioned Pokémon? What Pokémon do you consider the best? Please, tell us what you think in the comments below!