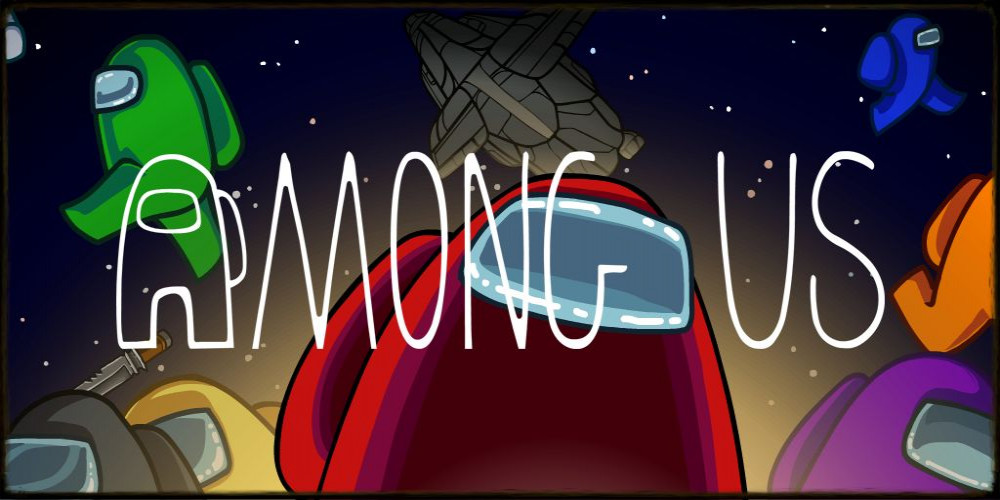 Among Us game is now incredibly popular, and everyone on the Internet either plays it already or is just about to start. If you haven’t heard about it yet, we are here to help you out. In this article, we will briefly explain the main aspects of the game and help you understand why it is so popular.

Among Us in a Nutshell

In Among Us you control a character on a spaceship. You have to complete different tasks in the form of mini-games. The game is online-only and session-based, meaning there will be several crewmates of yours in each session. All together, you have to complete a specified amount of tasks to win.

But does playing mini-games sound like a game that would become such a hit? The answer is definitely “no,” so the developers have implemented an interesting component to the gameplay. One or even several of the crew members are impostors, and their aim is to kill everyone else on the ship. Once a crew member discovers a dead body, a voting procedure starts: the players have to decide whom to kill.

The concept is pretty much the same as in the Mafia board game. The impostors are trying to remain undercover and have an alibi, while the ordinary crew people have to figure out who is the betrayer. There are two options for the crew members to win: complete all the tasks before they are slain or reveal all the impostors by voting. The impostors, to reach their victory, obviously need to remain the only players alive before the crew members complete all the tasks.

Among Us is not really a new game. Unlike the previous hit of the year, Fall Guys, Among Us was remaining unnoticed for about two years. It was released in 2018 but became popular only in 2020 when several Twitch streamers have tried it on their streams. The game has proved to be very addicting and easy to learn, so the Internet has blown up.

The entry barrier is incredibly low in Among Us. First of all, the game is very intuitive and easy to learn: you will figure out what to do almost instantly. The second reason is the access to the game: Among Us iOS and Among Us Android editions are free, while on PC, it only costs $4.99. Moreover, the game supports cross-platform play, so you can join your friends no matter which platform you prefer.

The developers of Among Us were actually planning a sequel to the game before the first part hit the charts. They already had lots of interesting concepts they were going to implement, but doing that in the first game was more difficult than creating a new one from scratch.

However, the developers have changed their minds with the sudden growth of popularity. They decided that in the future, Among Us will get all the content they have planned for the sequel, meaning there is lots of stuff to wait for.

To sum up, Among Us is a game with an interesting concept and a very low entry barrier. You can check it out for free on Android and iOS or pay $4.99 to play it on PC. We definitely recommend joining the trend and trying Among Us, at least on your smartphone.